“The only man I envy is the man who has not yet been to Africa – for he has so much to look forward to.” – Richard Mullin
Begin your journey

Why do we have safari coordinators?

Coordinators ensure an enjoyable and seamless trip for you. They answer any questions you may have before you depart and can also help provide the trip of your dreams once you’ve arrived. Coordinators are involved in planning your itinerary, facilitating individual or group conference calls, what to pack, and anything else you need to know or are curious about. On safari, they are with you the entire trip to guide your way through a once-in-a-lifetime adventure.

Often, safaris in general, don’t include in-house coordinators. Dazzle coordinators have traveled to the region multiple times. They know what to expect so they can help guide you through the process. Coordinators have established relationships with local people and organizations so you will get more access to things than you would normally expect. A coordinator of Dazzle caliber means you can just focus on having the trip of a lifetime.

Stacy James
Stacy is a founder of Dazzle Africa and has led safaris to South Luangwa Valley for 10 years. Her passion and love of all things Zambia make her a great host for new and avid travelers. She knows the Valley well, has created long-standing relationships and has an inspiring commitment to support children and wildlife to thrive.

She has visited multiple other African countries, but Zambia continues to be her first love and top travel destination. She has said it’s the mix of a rustic Africa, the kindest of people, and heavenly landscapes filled with both the tiniest and largest African animals, that are such a gift for safari guests to experience.

She’s been curious about the animal kingdom from childhood, grew up in Iowa and now lives in rural Kansas where birdwatching is a daily affair. Her favorite animals are the elephant and pangolin and she could watch just about any animal for long extended periods of time. She probably won’t be the first to tell the guide it’s time to leave a wildlife sighting.

Stacy’s mix of compassion, light-hearted fun, love of a good adventure and a meaningful connection with both people and animals, will make you feel both at ease and have you wanting to come back and do the same trip over and over again. 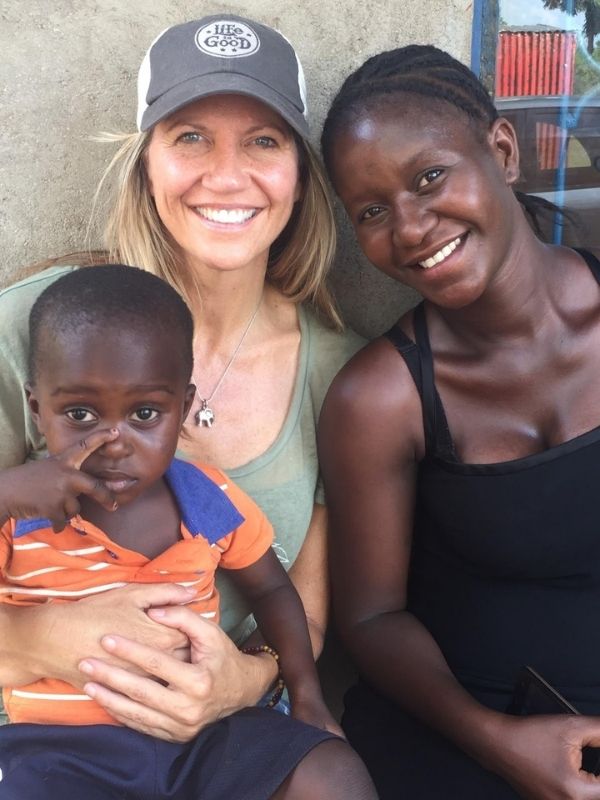 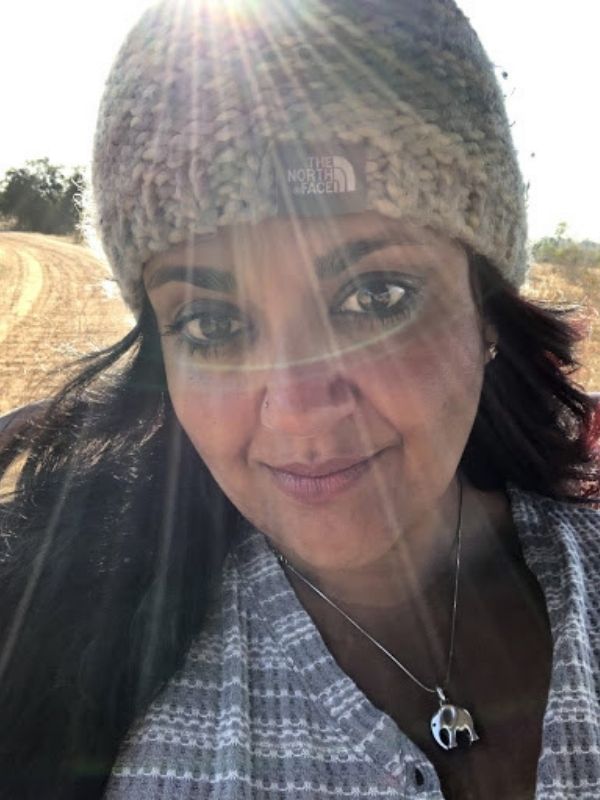 Ami Desai
Ami went on her first safari with Dazzle in 2012 and the rest is history. She has spent time exploring South Luangwa National Park and Liuwa National Park, also in Zambia. The first safari awakened something in Ami that made her keep going back to Zambia. She first started coordinating in 2014 and has been coordinating approximately 2 safaris a year ever since. Ami is the perfect coordinator to have because she has been on numerous Dazzle safaris and has seen it all.

Ami knew she had a special connection to Zambia when her feet first hit the ground in 2012.  There was something magical about the people, animals, and community of Mfuwe. Ami especially enjoys Dazzle Africa safaris because it has the unique blend of fulfilling people’s bucket list of going on a memorable safari but also has the experiences that allow each individual to connect to the larger ecosystem of Mfuwe–conservation, education, clean water, community, and entrepreneurship. This connectedness is what she believes makes her, and others, be called to return year after year.

Mike Paredes
Mike has been leading Dazzle Africa safaris since 2016, and along with his wife Nancy Law, have been to many safari destinations across the African continent. Besides some of the more well-trodden areas such as the Masai Mara in Kenya, Mike has enjoyed emerging spots such as the restoration success story that is Gorongosa in Mozambique and the far-flung jungle of Central African Republic, where he saw his first pangolin.

He has driven 2000 miles through Namibia, there opting to try stand-up dune boarding on a snowboard, while Nancy went with descending face down on particle-board. She smoked him, clocking in at 44 mph. Incredible wildlife and cultural encounters in Zimbabwe, Malawi , Ethiopia and South Africa will stay with him forever, but it is the people and wildlife of Zambia’s Luangwa valley that have most captivated him. At the end of Mike and Nancy’s first trip to South Luangwa in 2014, making their way through Mfuwe to the airstrip and passing groups of waving kids on bicycles, Mike was struck with a powerful feeling they’d be back , that something bigger awaited.

The next year, they were connected with Dazzle Africa, and witnessed the philanthropic work of the organization first-hand.  Soon after, he was asked to be a safari coordinator and then a Board Director, and today is profoundly grateful to be part of the Dazzle Africa family. 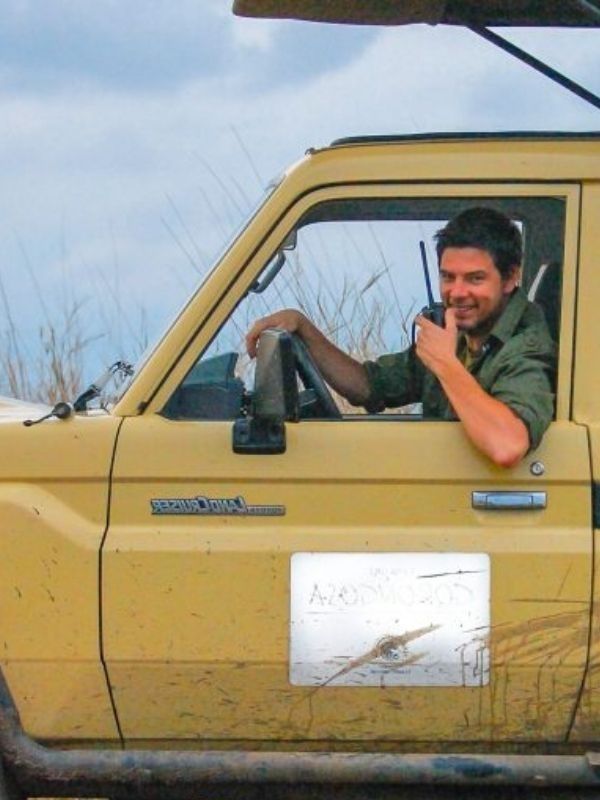 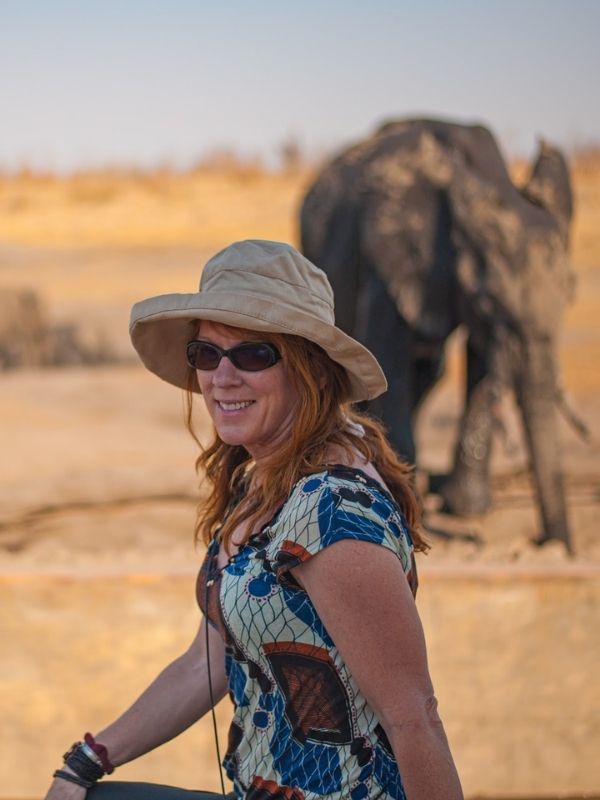 Nancy Law
From an early age, Nancy had always been intrigued by travel, adventure, and exotic destinations and knew that she wanted to make an impact in the world.  Born and raised in Maryland, Nancy graduated from the University of Maryland with a Bachelor of Science degree after spending her last semester in the US Virgin Islands.  Wanting to travel the world, Nancy first became a flight attendant but then turned her sights on flying the plane and is now a pilot for United Airlines.  Her passion for adventure and travel has led her to compete in a round-the-world air race in a twin-engine Piper Navajo, to trek to deliver medical supplies to a hospital high in the Himalayas, embark on an adventure deep into the Indonesian jungle to sit with orangutans and to volunteer as a diver to feed and care for sharks and rays at the National Aquarium in Baltimore.

In 1996 Nancy traveled to Africa for the first time but it wasn’t until returning in 2007 with her husband, Dazzle Africa board director Mike Paredes, that the conservation fire was ignited within her.  Eventually, conservation work led her to Zambia and Dazzle Africa, where her love of adventure, passion for wildlife, and African culture all came together. She now plans and coordinates safaris and volunteers extensively for the organization. Her favorite quote is by Ernest Hemingway: “I never knew of a morning in Africa when I woke up and wasn’t happy”.  Nancy and Mike live, sail and kayak in Annapolis, Maryland amongst blue heron, osprey, eagles, fox, and other wildlife, and share their home with a pride of felines.

She has been a member of the executive board of Dazzle Africa since 2016 and in November 2016, took her first safari with Dazzle Africa. Marki is now the Dazzle board president. She grew up in the Rocky Mountains in Vail, CO, which helped her develop her love for the outdoors. She loves the snow and spending time outdoors, hiking, biking, running, camping, fly fishing, skiing and snowmobiling. She currently resides in the Teton Valley in Victor, Idaho, which has brought her a mix of country and mountain life.

Marki spent the majority of her life working in the ski industry, serving as a ski patroller/ mountain medic. She has a wealth of knowledge as a medical first responder in the remote outdoors and is always prepared for anything to happen and help anyone along the way.

Marki has been extremely fortunate to visit many countries around the world. She loves to travel to Central America, spent much of her youth in Costa Rica and currently makes the trip to Belize whenever she can. She spent six years expanding her horizons in Thailand, which opened the opportunity to travel throughout SE Asia. As a small child Marki has always been intrigued by the gentle giants, elepants. While living in SE Asia she volunteered at an elephant conservation park where she interacted and worked to rehabilitate elephants rescued from logging or tourism riding operations. Traveling to Africa to see these giants in their element was always a pipedream until 2016 when she took her first trip to Zambia, Africa with Dazzle Africa. Her world changed quickly when she realized how unique a Dazzle safari is. Nature opens up and you connect with the planet in a way that was never apparent before. 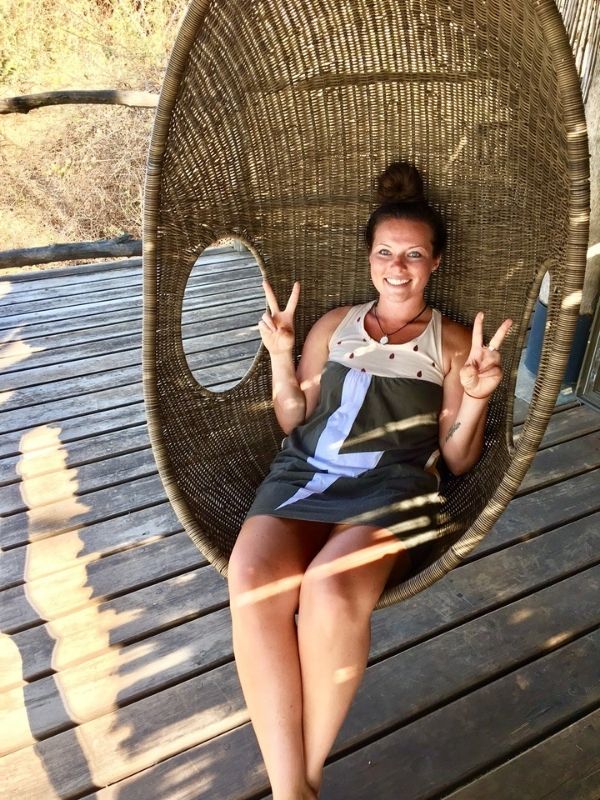