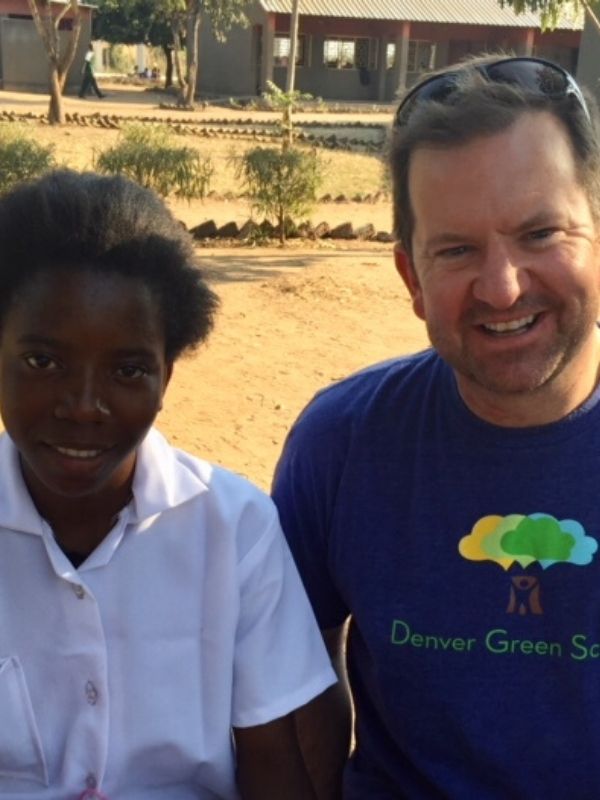 Frank Coyne started working on the dream of founding the Denver Green School (DGS) in 2008. That dream became reality in the fall of 2010 when DGS opened its doors as an Innovation School and the first school dedicated to sustainability in Denver. Since it’s inception DGS has been one of the top performing schools in Denver and received local and national recognition for their innovative programming.

Prior to joining founding DGS, Frank spent almost a decade working at the University of Denver where he was the Director of the Center for Community Engagement. During this time he successfully managed DU and DPS partnerships and fundraised over $500,000 to grow these successful partnerships. His focus was on training the faculty in the fundamentals of service learning and how to most effectively work with community partners in the highest needs area of Denver.

Frank has been extensively involved in the Denver community for two decades. He has volunteered with AmeriCorps, the American Red Cross, and with Bluff Lake Nature Center and dozens of DPS schools.

He has served on several boards of local non-profits and charter schools well with the goals to increase educational opportunities and improve financial literacy for low-income families in Denver. He is excited to be joining the Dazzle Board and looks forward to bringing his knowledge and networks to grow the impact that Dazzle has on the community in Zambia.