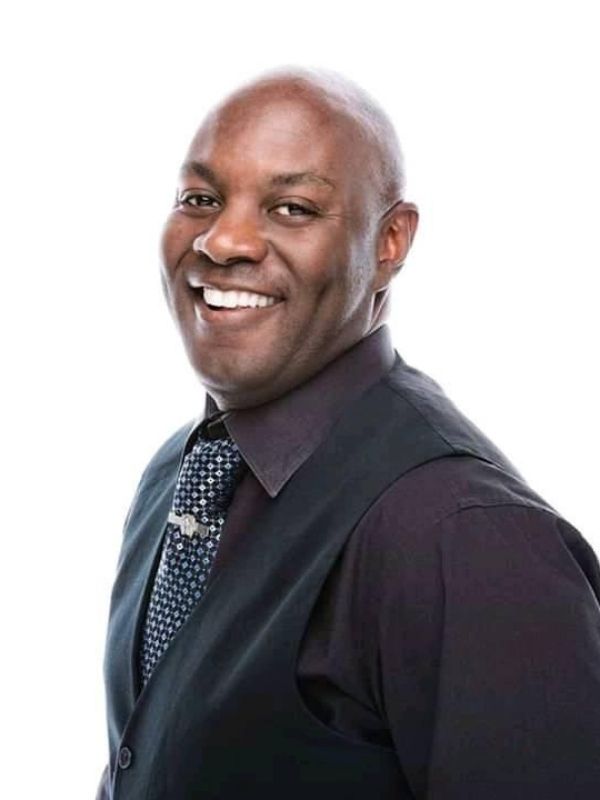 Carl Parrish is an entrepreneur and activist having founded the nonpartisan anticorruption origination “Represent Arizona” as well as serving on the board for “The Arizona Sustainability Alliance”.  He can be found in several documentaries regarding the intersection of politics, technology, and climate. An engineer by training, Carl specializes in “out of the box” thinking using alternative perspectives to expedite solutions.

In 2012 Carl took part in  Dazzle’s first safari tour and loved the feeling of “coming home” though he had never set foot in Africa. Since, he’s been an active member of Dazzle taking part in two other safaris; mentoring and sponsoring numerous students and Dazzle Africa projects.

Born in Detroit, MI Carl graduated from the exclusive Cass Technical High school with a degree in Electronics before attending Arizona State University’s Computer System Engineering program. There he became active in the National Society of Black Engineers.

Carl loves comics, scuba diving, surfing, travel, anime, and cosplay. He and his dog Apache are digital nomads – spending much of their time traveling the world.