How has COVID-19 affected the illegal wildlife trade? 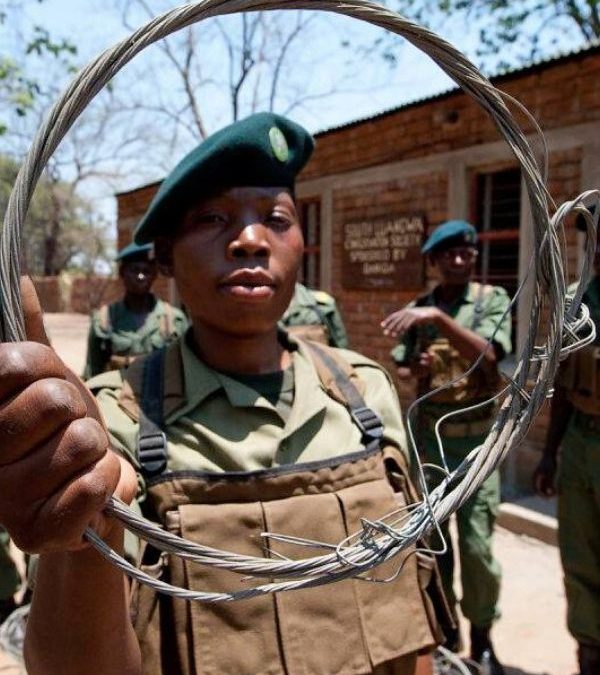 How has COVID-19 affected the illegal wildlife trade?

The coronavirus has disrupted systems and economies across the world, but what does that mean for black markets? This is a trade that operates in the shadows, but there are some different markers we can look at to gain a better understanding of what is happening.

The first thing necessary in order for the wildlife trade to operate is the ability to transport the product. Most of the desirable animals for the illegal wildlife trade reside in Africa. However, most of the consumers of these illegal products are in China and Southeast Asia so illegal traders need to find ways of shipping these animals to consumers.

The normal modes of transit are through open borders (so no searches) or mixing the animal parts into a legitimate shipment to not arouse any suspicion. Due to COVID-19, borders have been closed and trade has been reduced so that has challenged the transportation methods of the illegal wildlife trade.

But what about the living animals in Africa? Are they more vulnerable due to the lack of funding for anti-poaching and national parks? That answer hurts. There has been an increase in poaching reported in a few countries in Africa. Wildlife is usually monitored by conservation organizations, scouts, guides, camps and tourists in the area but tourism has been halted and that means far fewer people to deter poachers. There have also been staffing cuts at national parks due to the lack of funding so there are fewer anti-poaching units on the ground. Unfortunately, we won’t understand the full impact until after things settle down.

So what is the final answer to our original question? The answer is that the illegal wildlife trade has been slowed down. The transportation lines have been disrupted in a way that makes the trade portion very difficult, but the lack of security and deterrents in Africa make the animals themselves actually more vulnerable. One of the results is that the animals are being killed in Africa and transported to countries in Southeast Asia and then stored there until they can be sold. This has happened over the last few years with elephant ivory because of the increased law enforcement surrounding ivory, but now it is happening with all animals. For example, the Wildlife Justice Commission has said there is currently stockpiling of pangolin scales in Vietnam.

So, yes the illegal wildlife trade is still functioning. Yet, the happier conclusion to this post is that you can make a significant and compassionate difference. Dazzle Africa has launched a Support a Scout program and we are seeking 40 more sponsors to reach our goal of 65. You can sponsor a scout by setting up a recurring donation on our website for $100 a month and fund the frontlines of conservation. Your donation will go towards anti-poaching resources like food rations while on patrol, fuel to help them travel to remote areas, and basic equipment like boots, socks and jackets. In return, you’ll receive a personal photo and bio of your scout and monthly updates from Conservation South Luangwa!

Also as travel opens back up again, now is a great time to reserve a spot for a-once-in-a-lifetime 2021 safari or make that donation you have been meaning to make. Join us today and protect the communities, wildlife and beauty that makes Africa so special. 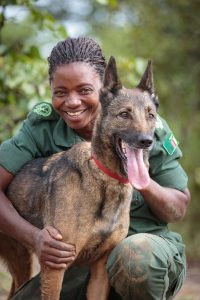