Do Airplanes Make You Sick? 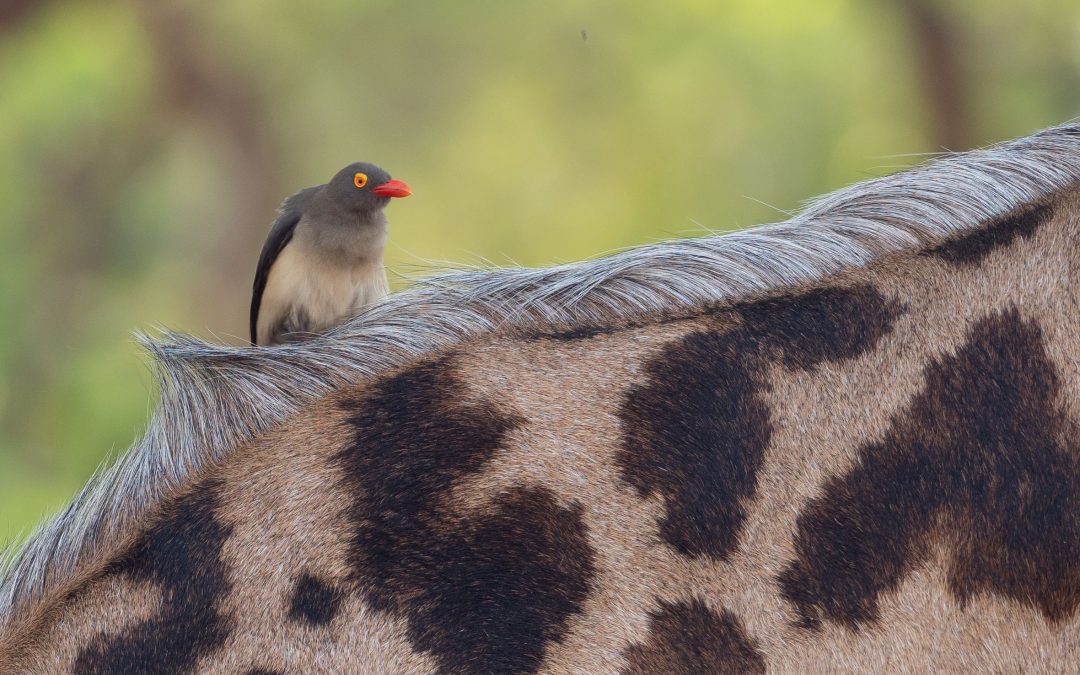 Do airplanes make you sick?

I have always been under the impression that airplanes and travel, in general, exposes you to more germs and viruses. Keyword there is “impression”. I just assumed because I was around all of those people and in a confined space that I would naturally be exposed to more things that make me sick. I have even picked up a few colds over the years after long trips so I felt like I had evidence of my assumption. Well, I was wrong.

The fact is that you do not get more sick from an airplane than you would from any other public space such as a train or a movie theater. That doesn’t mean that there is no risk when you travel. It simply means that you can get sick anywhere and an airplane is no exception to that rule.

Intuitively you might think that if someone on the plane gets sick then that changes the whole equation. Well, you’d actually be just as wrong as me. Airplanes do a good job of isolating airflow so that if someone coughs in the plane then it typically stays within one or two rows of the cough.

All of that makes sense and is clearly true but there is still one big problem: I KNOW I have gotten sick when I travel. So how do you explain that? The answer is that we are the problem. Our bodies have a circadian rhythm that can become disrupted when we travel. Our circadian rhythm regulates all kinds of things related to our bodies including sleep, energy, and metabolic cycles. These cycles all play a big part in our immune system and keeping us healthy so when they are disrupted then you are left vulnerable to getting sick. Airplanes are also a small part of traveling. When you travel you are more likely to be sleep deficient, eat unhealthy foods, sit for extended amounts of time, and all kinds of other factors.

People also get a little too comfortable on flights. When your captain says to “make yourself at home” on a flight we might be taking it too literally. An airplane is still a public space where people aboard have varying levels of hygienic standards. There are studies that show the least hygienic parts of airplanes and most of those spots are due to travelers. For example, tray tables are one of the least sanitary parts of a plane. People use tray tables as footrests, food tables, and some people even use them to sleep on. That doesn’t mean the airplane is inherently dirty, but it does mean that travelers are not doing their part.

So how can we do our part? That is an excellent question and one that needs to be answered. I don’t know about you but as soon as it is safe to travel again I will be going somewhere. Maybe to Zambia? So next week we are going to take a closer look at how you can stay healthy and safe when you travel by taking a few small precautions that go a long way.