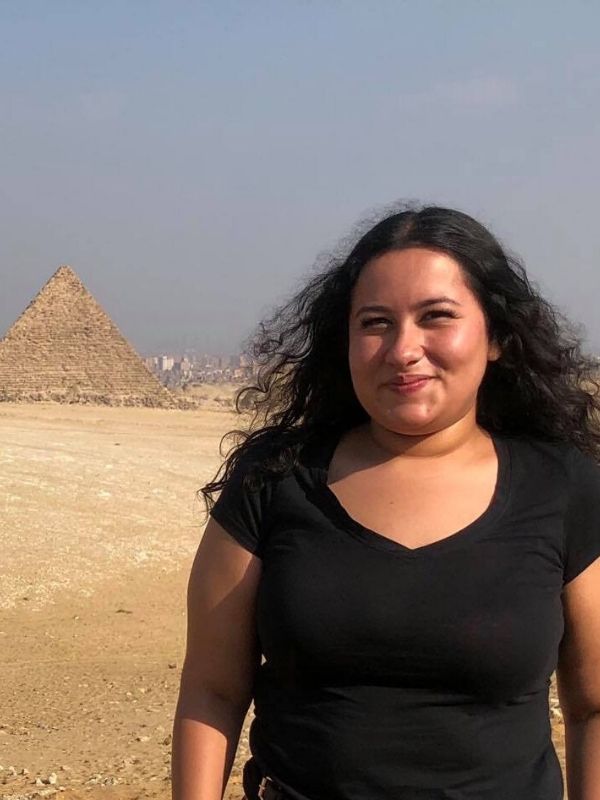 Stephanie was born in Southern California and raised in Las Vegas, Nevada. She is a senior at the University of Nevada, Las Vegas, majoring in political science. After college, she plans to either pursue her interest in law or public policy.

Stephanie became Dazzle Africa’s first intern in January of 2017. Since then, she has worked alongside Co-founder/ Executive Director, Stacy James. After a year and a half of growing closer to Dazzle Africa, Stephanie was given the title of Executive Assistant.

With a deeply ingrained passion for human and animal rights, Stephanie has received a great amount of self-fulfillment while working with Dazzle Africa.