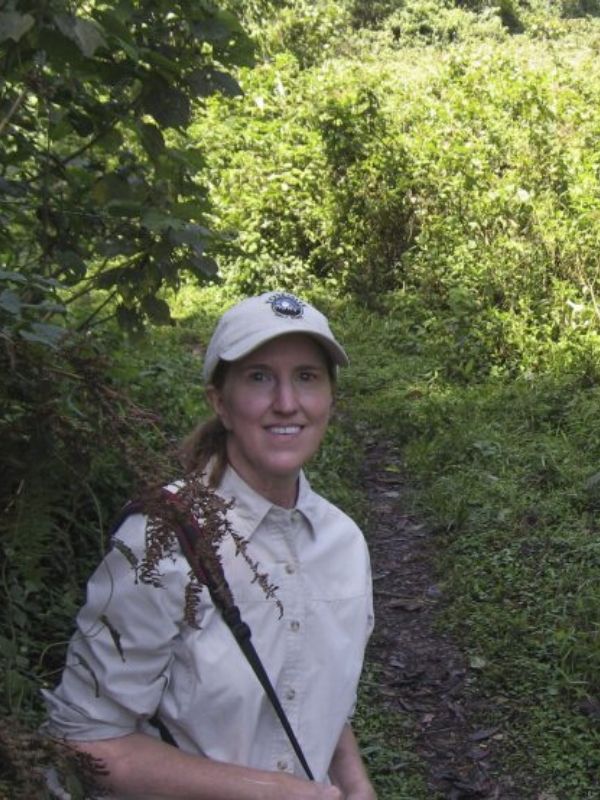 Catherine Smith, M.D., is a practicing radiologist. After graduating from the University of Alabama at Huntsville, she chose to pursue a career in medicine. She attended the University of Alabama School of Medicine followed by residencies in both Internal Medicine and Diagnostic Radiology. She finished her training with a fellowship in body MRI at Yale/ New Haven Hospital. She practices general radiology with a special emphasis in cardiac, abdominal, and musculoskeletal MRI.

Cathy grew up in Alabama with her three siblings. Her love of domestic animals and wildlife began when she was young. She was always taking in stray pets and she read extensively about animals all over the world. Cathy is very active in local wildlife management. She remains on the board of a bear advocacy group and works with other wildlife advocates on human-wildlife conflict. She just completed a two-year term on the Washoe County Advisory Board to Manage Wildlife. Additionally, along with several other NGOs, Cathy continues to work with the Nevada legislature as an unpaid lobbyist in an attempt to enact laws protecting our environment and wildlife across the globe.

Cathy and her husband, Mike, currently reside in Reno, NV with their three dogs. In their free time, they enjoy travel, wildlife photography, hiking, and skiing.